Where was greater opportunity for expert?

Case Study from NY Law Journal- How income was imputed 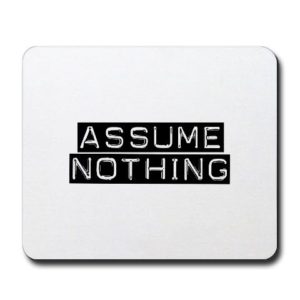 The husband established a successful career in financial services having developed skills and expertise in finance and computer programming. His career showed that he had been responsible for positive financial returns in a volatile market.  In 2004 he was hired as a coordinator of portfolios to develop a computer system driven trading account.  Initially it was quite profitable, but from 2010-2012, his account was losing money. This was reflected in his earnings.  In 2009 he earned $4,379,015; but, this dropped to $1,664,951 in 2010 and to $1,202,755 in 2011.  In June 2012 his employment was terminated along with his team. Citing many reasons, the court found that the husband’s search for employment was insufficient.  Other members of his team found employment in 6 months. The husband described a low volume of job applications, failed to seek alternative employment for which he was qualified and testified that he spent time trying to fix the problem that led to those losses.  The court did not find his testimony particularly credible.  Based on past income, earning potential, his educational and professional background​​ and his job search, the court imputed $750,000 income to the husband. 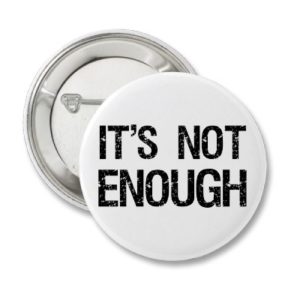 W​​here was the greater opportunity for an expert’s opinion in this matter? How would an expert opine about the husband’s employability, the labor market, earning capacity or the job search? The court’s imputed income was far less than what the husband earned in his last full year of employment.  Would the court have imputed higher income or lower income using an expert?  When a party has lost a job, an expert can present supporting evidence and a professional opinion about all of the above.  This could be quite different from what is documented in past employment and earnings.

Attorneys often recommend that an expert be engaged early in the process; however, clients frequently see this as an unnecessary expense.  Clients rarely understand how the court will make such an assessment assuming that the court will see the logic in their own beliefs.  An expert uses professional methodology and experience to produce a well-supported opinion.  This does assist the court in its decisions. At the very least, an expert can discuss those assumptions. Get a reality check – talk to the expert.​ 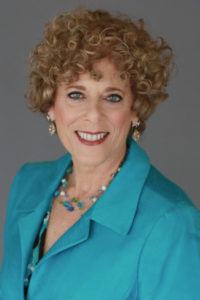